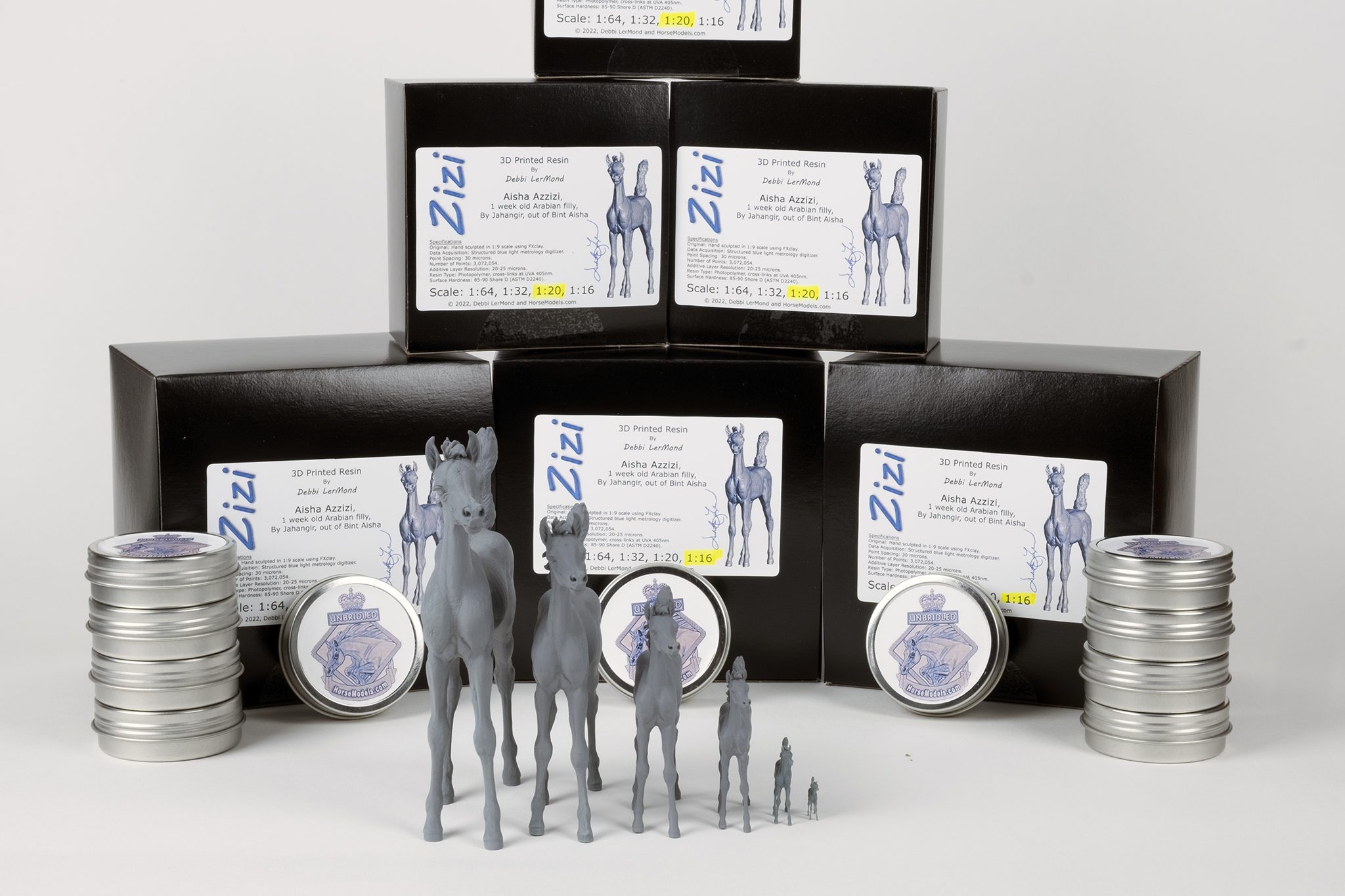 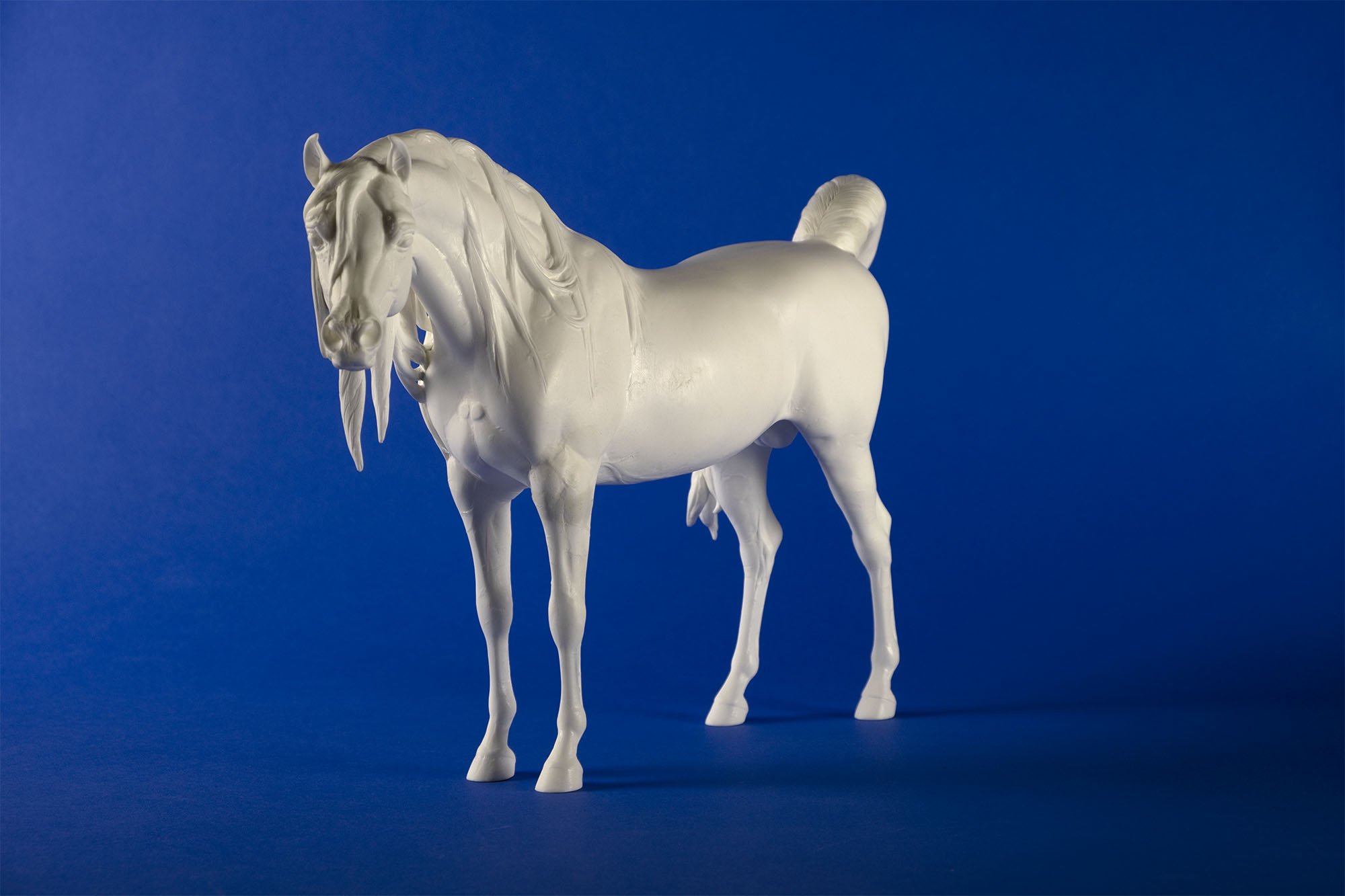 My First Mold Failure! Summer is here and I am busy in the studio casting my 2 latest editions – Avalon and Jahangir 2020 along with prepping them. We finished up sending out the Elayna limited edition but in the process let the first side of the Jahangir 2020 mold rest and degass for a […] 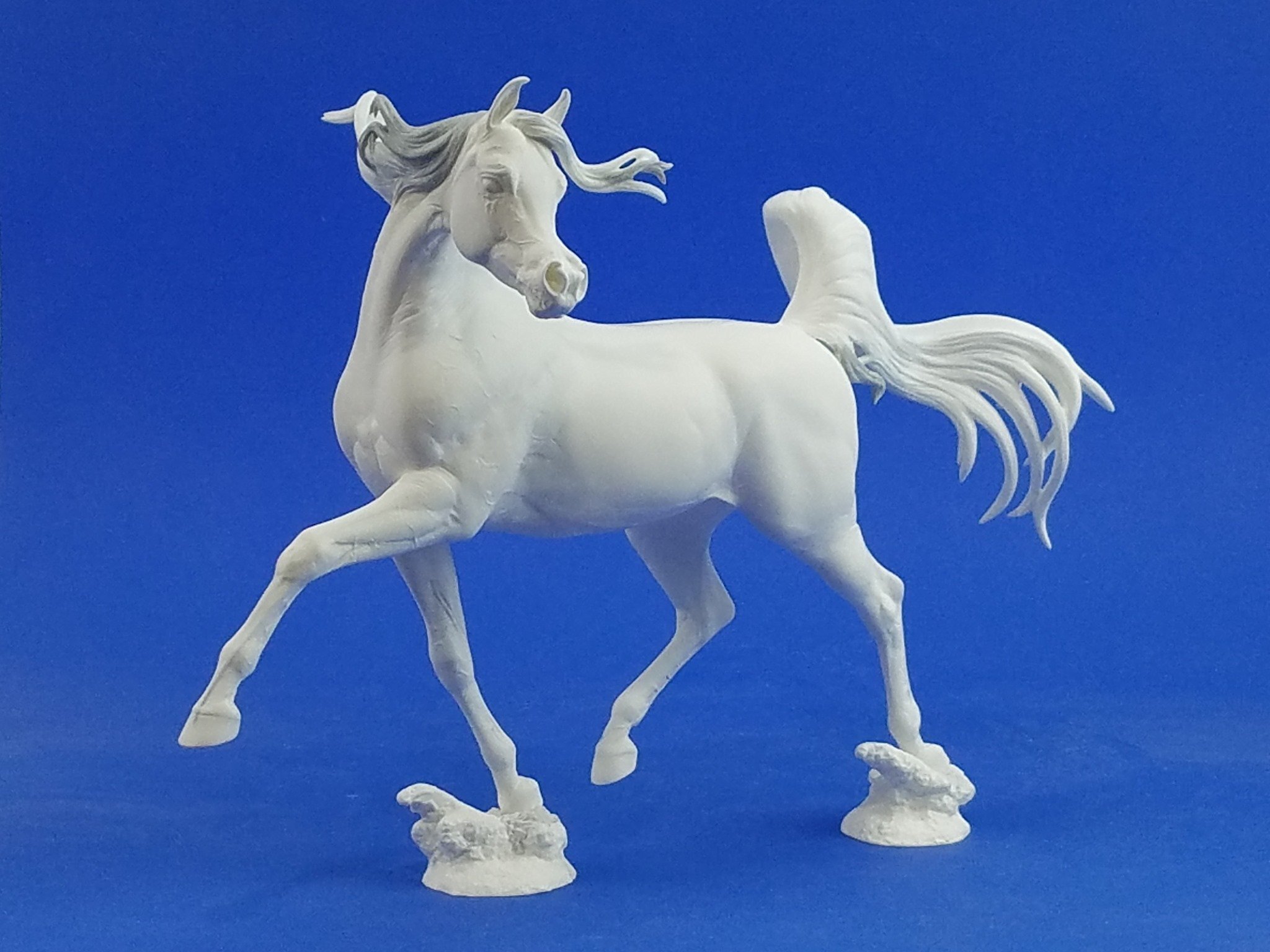 Summer is almost here – Elayna almost done! Summer is just around the corner and I’m working on my Elayna backlog to finish up the rest of the edition in the next few weeks. Each casting is a labor of love as they are individually cleaned up, assembled and tooled out to become custom resins. […] 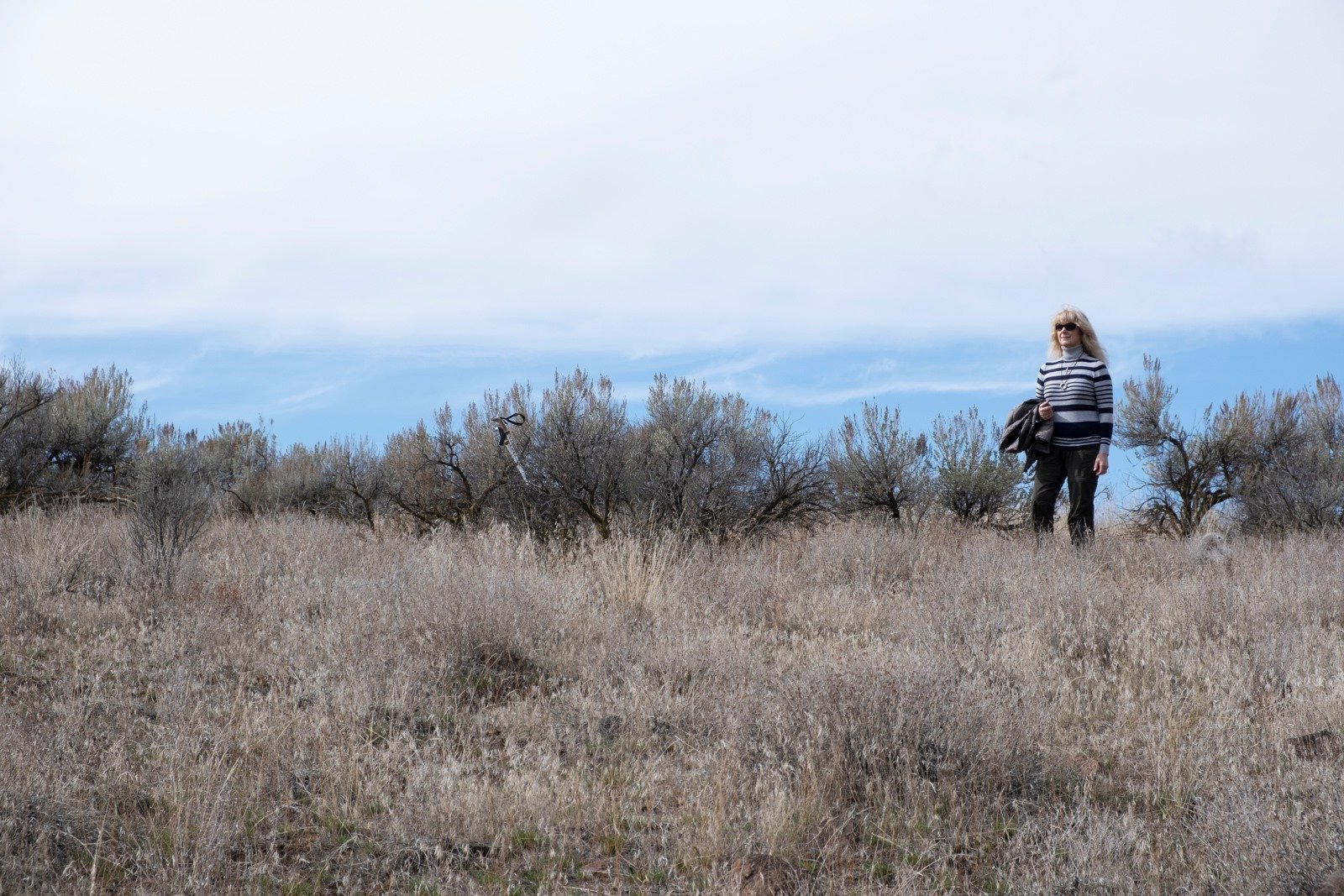 As the Wuhan China virus spreads around the globe in a pandemic, we are facing a near lock down in Washington State. The virus first came into the United States in a hospital in Everett, WA where my Brother-in-Law was after suffering a heart attack and stroke. We visited him several times in the hospital […]

Elaynas are off to explore the world! Elayna has been an incredible journey this past year. Now that we are finally starting to ship them off to their new owners, I needed to send out a post to let everyone know what has been happening these past couple of months. We started the New Year […] 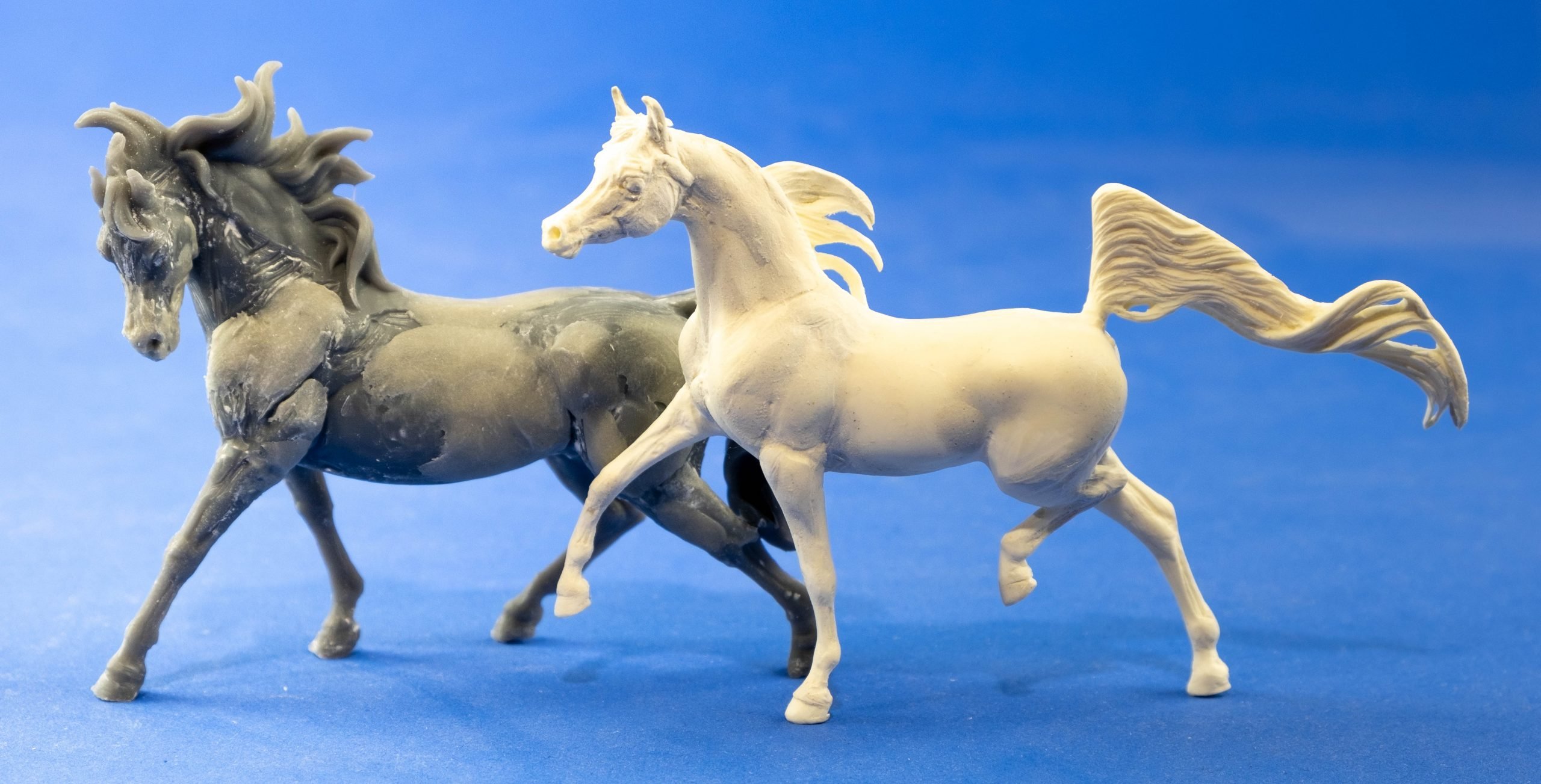 A new resin material in the studio. I have come to a point in my career as a professional sculptor where I need to maximize my efforts. I’ve been in the model horse hobby now for over twenty years with thousands of models which I have cast and cleaned up myself. After a 5 year […] 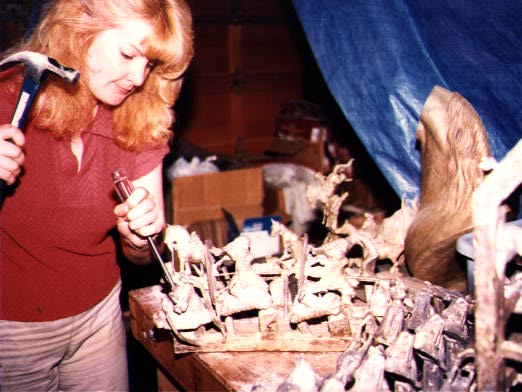 National Treasures Documentary – How Bronzes Are Made In 1983, a long time friend of mine, Ferman Ansel, told me of a documentary he was working on to show people the intricacies of the lost wax casting process of bronze sculptures. I was intrigued by the thought of having a video made which would explain […]

© 2000 – 2023 Horsemodels.com, Powered by Unbridled, LLC
Trademarks & brands are property of their respective owners.